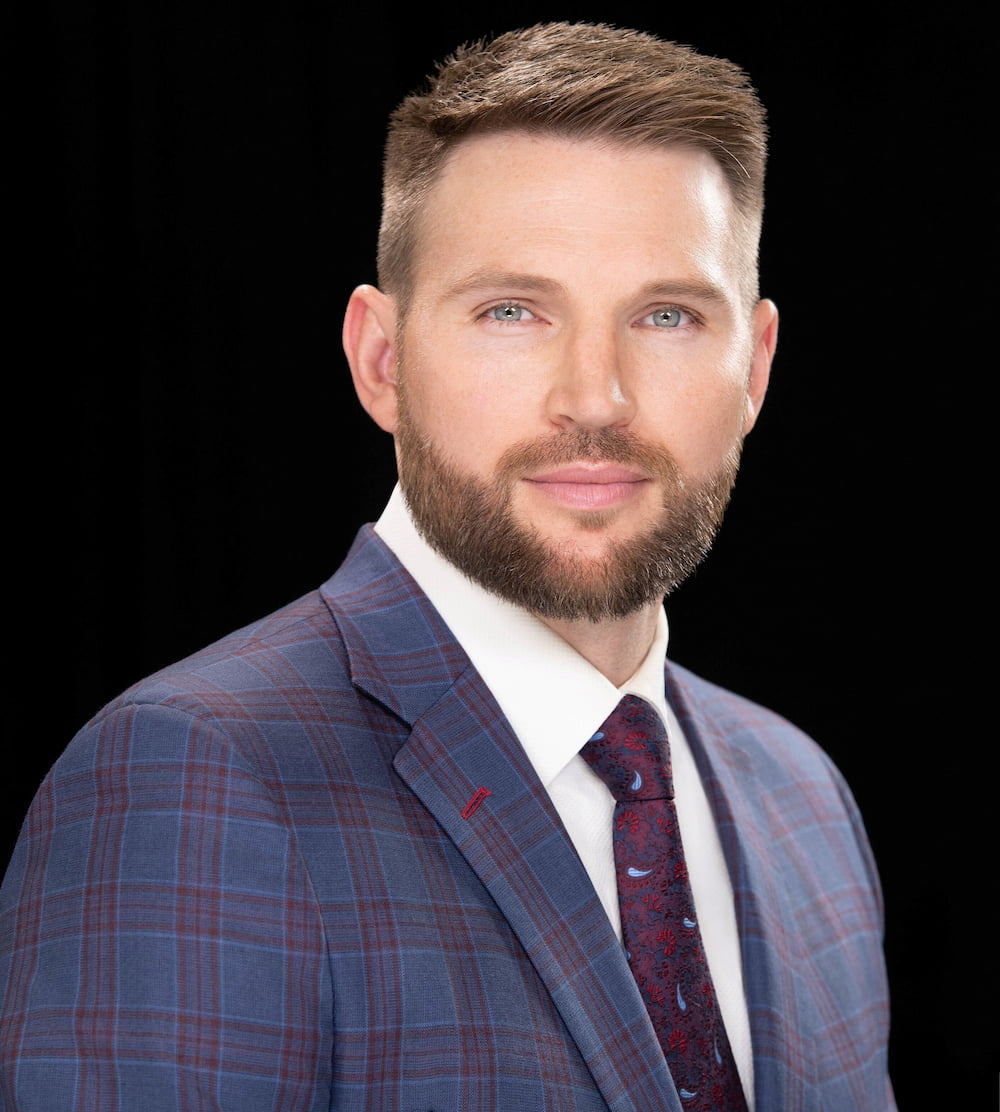 Get in Touch with Britton Brooks

Britton Brooks started his family law practice only 15 years ago. In that short time, he has handled over 700 family law matters. Britton has not shied away from handling complicated and contentious divorce matters. Due to his extensive trial experience, Mr. Brooks is willing to take matrimonial matters through a trial on the merits. Britton Brooks has been involved in every aspect of family law. He has handled complex child custody matters, divorces where the parties have a significant and complicated division of assets, as well as modification cases, where the current order of support and custody is no longer feasible.

Other notable charitable donations include his service to Denison’s Dancing with the Stars, Women Rock’s Bras for a Cause, the Grayson County Crisis Center’s Seeds of Hope Moonlight Run, the Sherman Education Foundation’s Circle of Success, the Sherman Kiwanis’ Bike Rally and Pancake Day, and the Sherman Chamber of Commerce’s Boots and Bands. 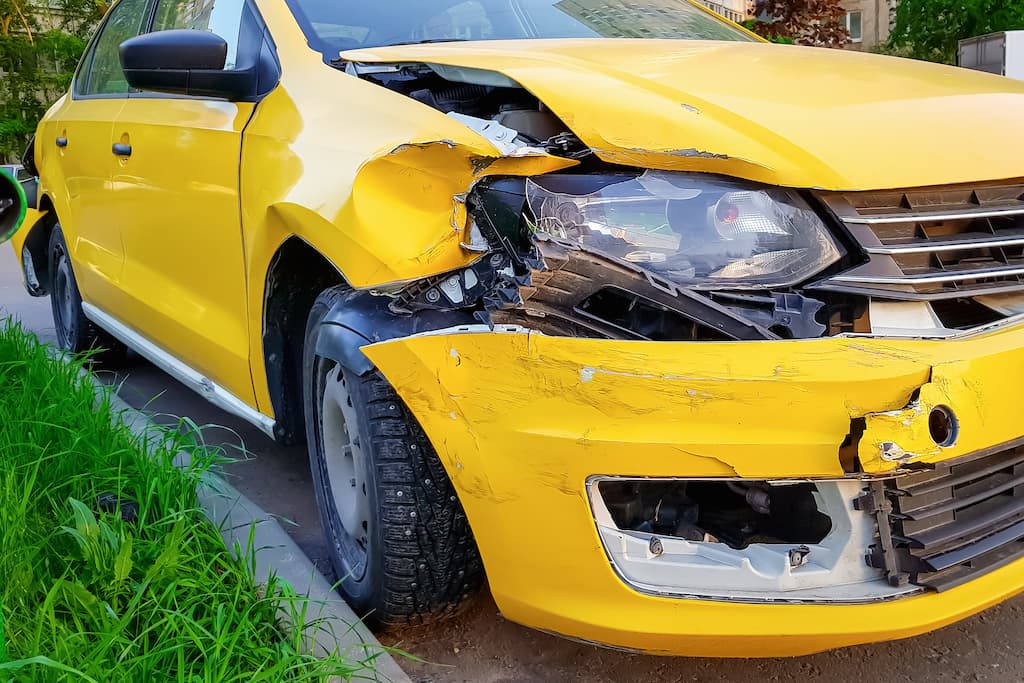 Rideshare Accident: Who Is Liable in an Uber Lyft Accident? 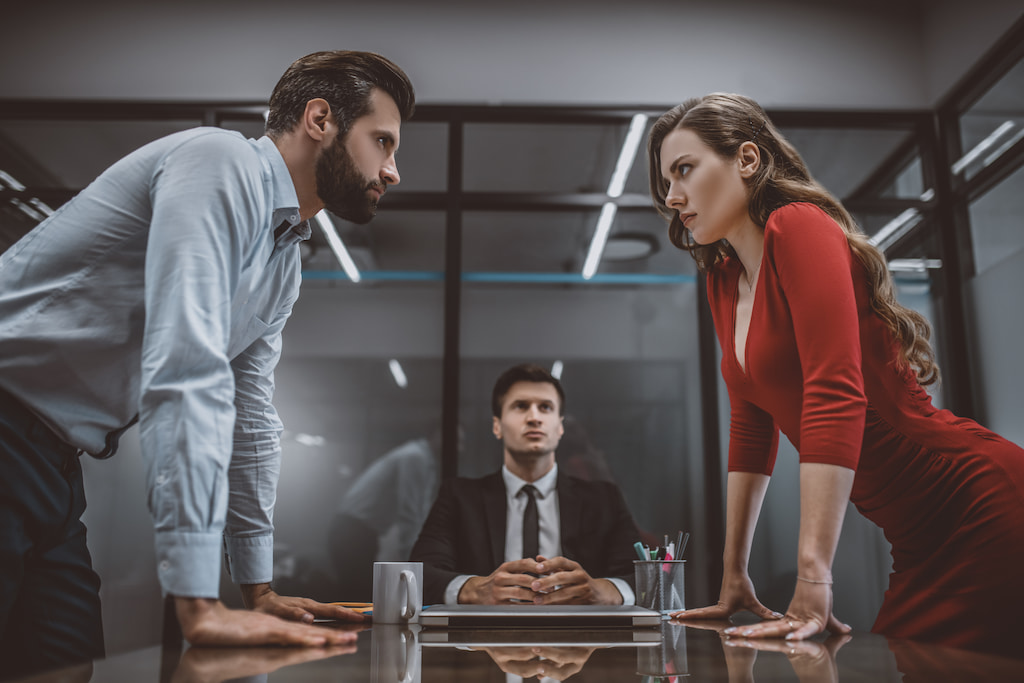 What’s Your Case Worth? Submit for a Free Case Review!

Thank you! Your submission has been received!
Oops! Something went wrong while submitting the form.
Close